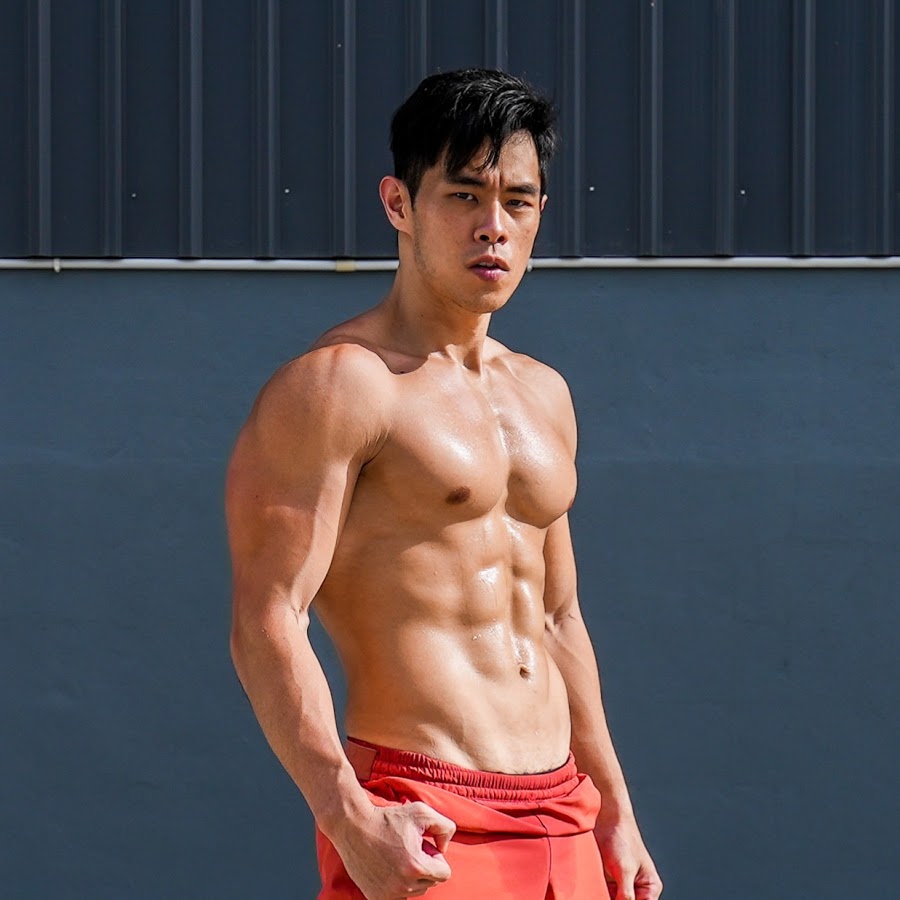 The exercises and workouts provided in this video are for educational purposes only and are not to be interpreted as a recommendation for a specific treatment plan, product, or course of action.

Before beginning this or any exercise program, please consult a physician for appropriate exercise prescription and safety precautions.

The exercise instruction and advice presented are in no way intended as a substitute for medical consultation. As with any exercise program,

if at any point during your workout you begin to feel faint, dizzy or have physical discomfort,

you should stop immediately and consult a physician.

Jordan was born in Kuala Lumpur, Malaysia. Talking about his educational background, there is no such information available on the internet which helps to understand how much educated he is. From an early age, he had a strong passion for fitness and fashion. So as he grew up, he decided to make his career as a fitness instructor.

He is famous for his JordanYeohFitness Instagram account and earned popularity there for his lifestyle, fitness, and fitness modeling photography. Now he is one of the Richest Instagram Star from Malaysia.

Before he came into limelight, Jordan admits that he was not born with the actual 6 packs physique. His life totally changed after he started working out 5 days a week. He took out these exercises from it:

Since 2012, he started uploading fitness-related photos and videos. Incidentally, he started his second account in February 2017 after having been hacked. For his amazing and helpful videos, he able to amass millions of fan following. As of now, he has over 850k followers on his official Instagram account.

On October 17, 2013, he created a Youtube channel called Jordan Yeoh Fitness, which has over 2.7 million subscribers. His first uploaded video Protein Side Effects was posted on 22 October 2013.

A workout is the best way to burn calories and build muscles, so you need to take care of your body, and only you can make a difference. In case you’re hoping to get tore like Jordan, get ready to work your butt off… truly.

Here’s how he schedules his bodybuilding-style workout:

In a Youtube video, he shares what he eats every single day due to millions of fans asking. According to the video, he is not doing any special diet like intermittent fasting, ketogenic diet, paleo diet.

However, he just follows one principle and that is the energy balance. It means if your calorie maintenance is about 2700 then you have to eat below 2700 and certain macros percentage which helps to lose weight or to maintain your size.