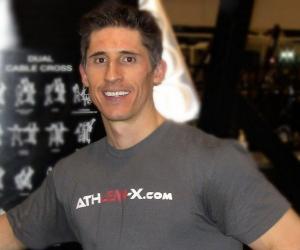 If you ever wanted to get a 6 pack and wanted to do it quickly, then this is a must watch video. Here I’m showcasing what Japanese social media influencer Hiiragi Sensei did to get impressive abs and build more muscle with just a single 4 minute workout repeated every single day for 5 months. But was it the ab workout he did or something behind the scenes that was responsible for his real results? Let’s break it down.

So the gameplan for Hiiragi was to perform a basic one exercise workout for 4 minutes in Tabata style. This means that he performs the single exercise for 20 seconds and then rests for 10 seconds every 30 second period. He continues this for a total of 4 minutes. The exercise of choice was the basic burpee. I will say however, that the one that he called a burpee was actually not quite a burpee. The removal of the chest to ground requirement of the burpee resulted in him performing a simple squat thrust. This is still a metabolically demanding exercise but not quite as difficult as the full chest to the ground version that he likely should have chosen - particularly if he wanted to build more muscle.

Nonetheless, he performed this workout every single day for 5 months.

There were no days skipped. As his conditioning level improved he was able to do more and more burpees in that same 4 minute workout. He started out getting about 5 reps done in every 20 second period and finished at the end of 5 months with the ability to perform 8 reps every 20 seconds for the entire 4 minutes. This was obviously a form of progressive overload and something that helped him to build more muscle during the period, not just lose the noticeable amount of fat that he did.

If you were to do the math however, you would have to be a little skeptical, as am I. A minute of burpees burns on average about 15-17 calories per minute. Obviously this will vary depending on the size of the individual, the amount of body fat they carry right now and the speed at which they perform the reps.

The point we are going to highlight is that in a 4 minute workout of just burpees, the most calories he is going to be able to burn is 68. This is the 17 calories per minute for 4 minute calculation I just referred to. Now if you extrapolate that out for 5 months or 150 days you see that in total, he burned around 10,200 calories from the workouts. Divide this by the 3500 that is roughly equal to a pound of body fat and you’ll see that this is only responsible for 3 of the 28 pounds lost.

So how did he really do it?

The same way you or anyone else will have to do it if you really want to get a six pack - through diet. There is no way around the fact that the only way to get abs fast is to focus first and foremost on what you’re putting in your mouth. There is no magic 4 minute ab workout that is going to strip away the body fat and give you 6 pack abs.

As Hiiragai was gaining consistency with his daily workout he was also starting to hold himself more accountable to the process as a whole. No more did he bail on his nutrition and choose bad food selections with reckless abandon. Instead, he started to value the effort and consistency he was putting in with the workouts and was less willing to blow it by eating poorly. With improved quality of food choices and more responsible portions, he was able to really start losing body fat and getting 6 pack abs to show.

In the end, it was only through the nutrition improvements that he was able to lose 25 of the 28 pounds.

If you want to get a 6 pack you will have to learn how to eat smarter.

That is where my recommendation of something else you can do for 4 minutes comes in.

Begin by selecting 4-5 starchy carbohydrates that you can’t live without (and shouldn’t be asked to if you want to experience long term success). In my case it would be pasta, sweet potatoes, oatmeal, rice and beans. Then, select as many fibrous carbohydrates as you like. Make sure that you’re not just eating them every meal but eating them in a much higher quantity than the starchy carbs if you want to get six pack abs.

Finally, select your proteins. Be sure to include one at every meal if you want to experience the meal satiety that comes from them and also support muscle growth and repair in the process.

If you’re looking for a step by step workout that provides you with no-fail daily meal plans as well, be sure to head to athleanx.com and use the program selector tool linked below. This will help you to find the plant that best matches your current goals. 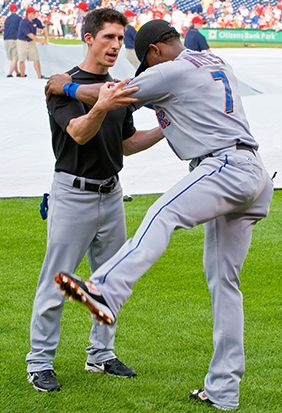 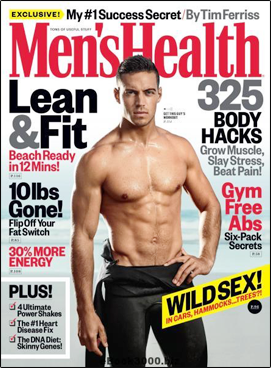 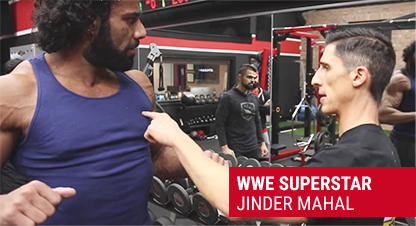 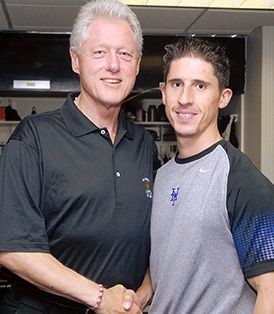