The Secret To Manifest What You Want 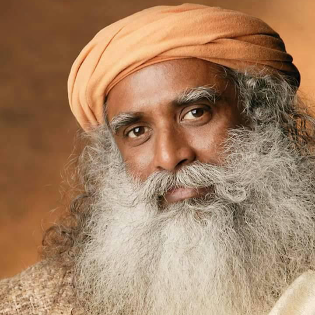 The Secret To Manifest What You Want

Sadhguru looks at the capabilities of the mind, and how it can be honed into a tremendously powerful tool in one’s life.

Yogi, mystic and visionary, Sadhguru is a spiritual master with a difference. An arresting blend of profundity and pragmatism, his life and work serves as a reminder that yoga is a contemporary science, vitally relevant to our times.

Yogi, mystic, and visionary, Sadhguru is a spiritual master with a difference. An arresting blend of profundity and pragmatism, his life and work serve as a reminder that yoga is not an esoteric discipline from an outdated past, but a contemporary science, vitally relevant to our times. Probing, passionate and provocative, insightful, logical and unfailingly witty, Sadhguru’s talks have earned him the reputation of a speaker and opinion-maker of international renown.

With speaking engagements that take him around the world, he is widely sought after by prestigious global forums to address issues as diverse as human rights, business values, and social, environmental and existential issues. He has been a delegate to the United Nations Millennium World Peace Summit, a member of the World Council of Religious and Spiritual Leaders and Alliance for New Humanity, a special invitee to the Australian Leadership Retreat, Tallberg Forum, Indian Economic Summit 2005-2008, as well as a regular speaker at the World Economic Forum in Davos. With a celebratory engagement with life on all levels, Sadhguru's areas of active involvement encompass fields as diverse as architecture and visual design, poetry and painting, ecology and horticulture, sports and music. He is the author and designer of several unique buildings and consecrated spaces at the Isha Yoga Center, which have wide attention for their combination of intense sacred power with strikingly innovative eco-friendly aesthetics.

Listeners have been ubiquitously impressed by his astute and incisive grasp of current issues and world affairs, as well as his unerringly scientific approach to the question of human wellbeing. Sadhguru is also the founder of Isha Foundation, a non-profit organization dedicated to the wellbeing of the individual and the world for the past three decades. Isha Foundation does not promote any particular ideology, religion, or race, but transmits inner sciences of universal appeal.

Sadhguru is a yogi and a mystic

a man whose passion spills into everything he encounters. Named one of India's 50 most influential people, Sadhguru's work has touched the lives of millions worldwide through his transformational programs. Sadhguru has a unique ability to make the ancient yogic sciences relevant to contemporary minds, acting as a bridge to the deeper dimensions of life. His approach does not ascribe to any belief system, but offers methods for self-transformation that are both proven and powerful.

internationally renowned speaker and bestselling author, Sadhguru has been an influential voice at major global forums including the United Nations World Headquarters and the World Economic Forum, addressing issues as diverse as socioeconomic development, leadership and spirituality. He has also been invited to speak at leading educational institutions, including Oxford, London Business School, IMD, Stanford, Harvard, Yale, Wharton and MIT, to name a few.

Dedicatedto the physical, mental and spiritual wellbeing of humanity and gifted with utter clarity of perception, Sadhguru possesses a perspective on life and living that never fails to intrigue, challenge and surprise all those he encounters. 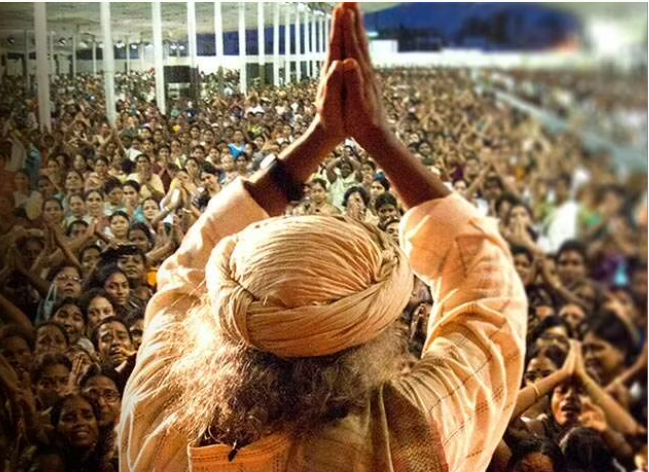