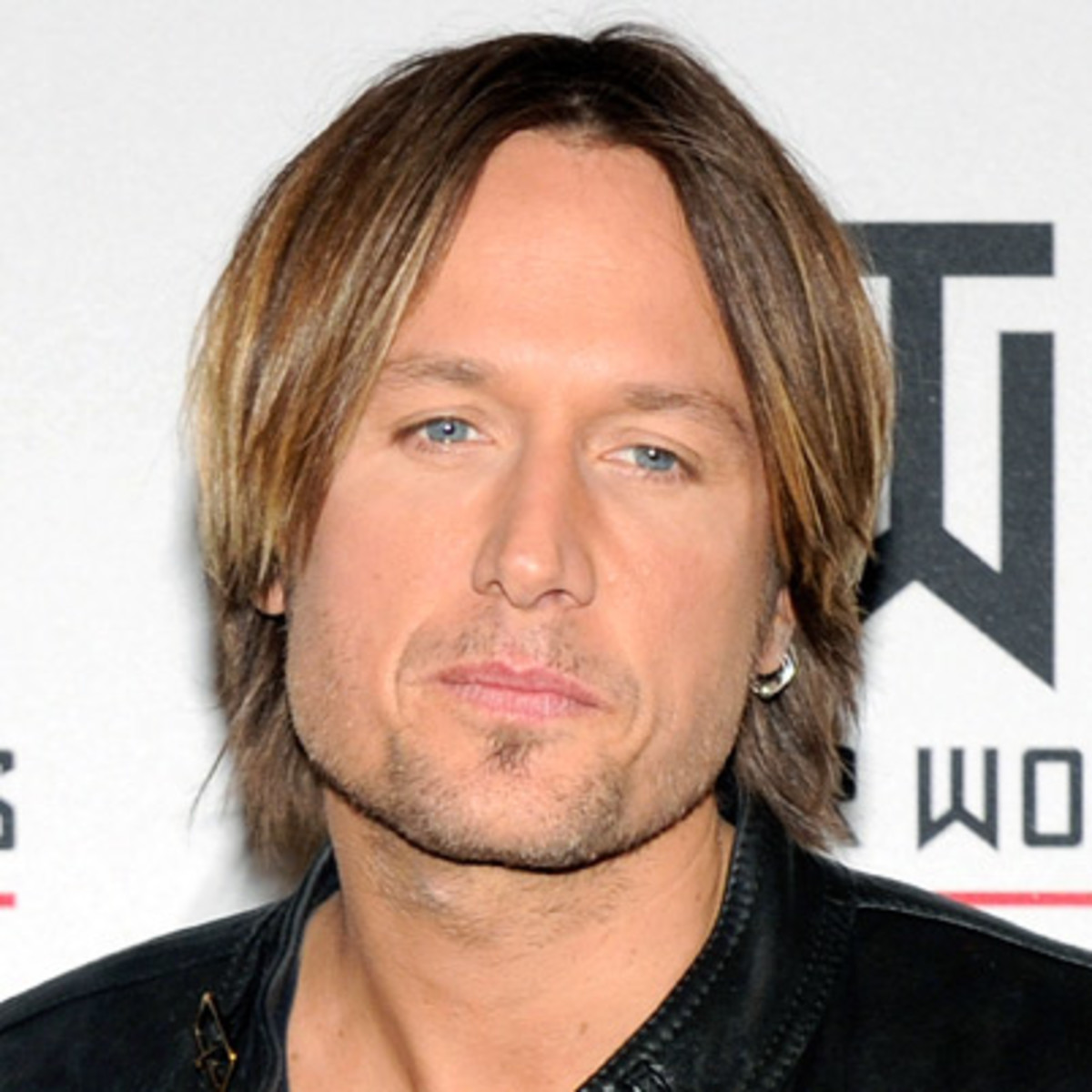 Keith Urban has a deep infatuation with music. This, combined with his authenticity, talent and musical inquisitiveness, explains his prominent worldwide success.

His artistic boundaries are forever expanding as is his audience, a result of his innate ability to connect with people both musically and personally. 2020 has already been a groundbreaking year for Urban and on September 18, Urban will release his 10th studio album, THE SPEED OF NOW Part 1, which has already produced three new tracks: “God Whispered Your Name,” “Polaroid” and “Superman.”

His live shows are as unpredictable as they are explosive. His critically acclaimed “GRAFFITI U WORLD TOUR” played to more than 1.5 million fans in seven countries on three continents. Electrifying experiences of emotion, energy and showmanship, Urban’s concerts connect to every soul, whether in an audience of 15,000 or 50,000.